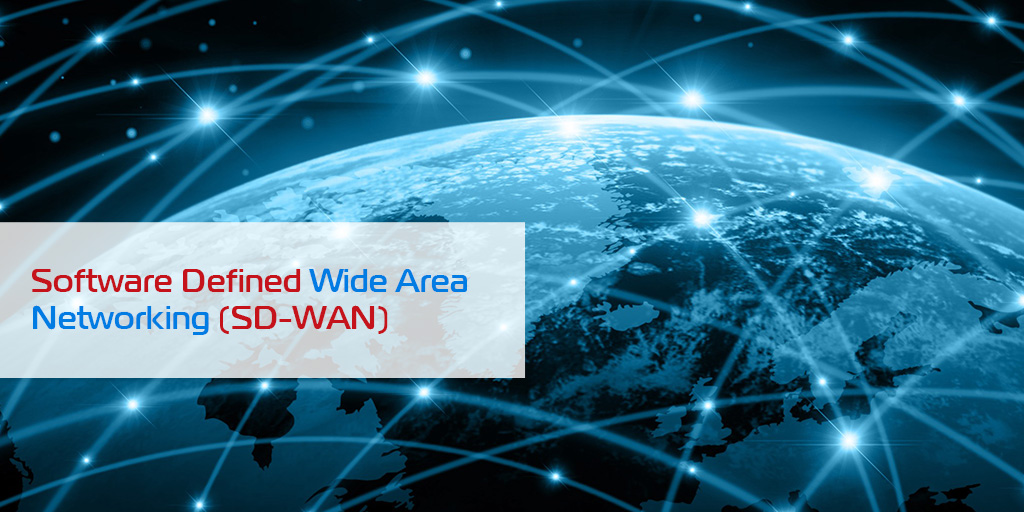 Unlike traditional WANs, SD-WAN delivers increased network agility and cost reduction. Software-Defined WAN has its roots in Software-Defined Networking (SDN), the underlying principle of which is to abstract the network hardware and transport characteristics from the applications that use the network. 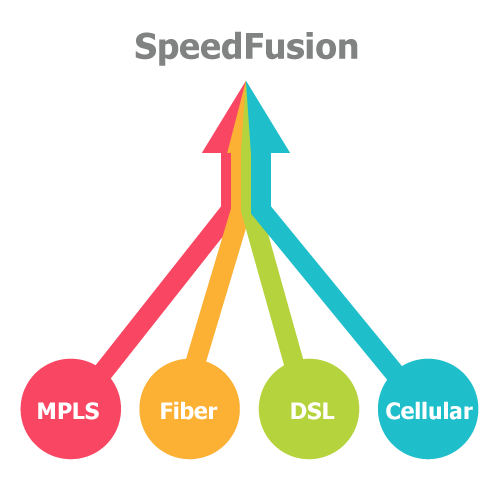 In the same way server virtualization abstracts the underlying physical hardware from the logical virtual servers that run on it, WAN virtualization is where a logical WAN connection (to either the Internet or between branch offices) can use multiple underlying connectivity technologies (like xDSL, MPLS, cellular and fiber) at the same time but presents this connectivity to users and applications as a single direct to Internet or secure site to site connection.

SD-WAN enabled networks are capable of monitoring WAN health and quality, then using these measurements to make intelligent decisions on application traffic flow. This arrangement has several key benefits:

Best of all, once configured, all traffic is managed automatically by the software defined rules set on the device – no human interaction is required. 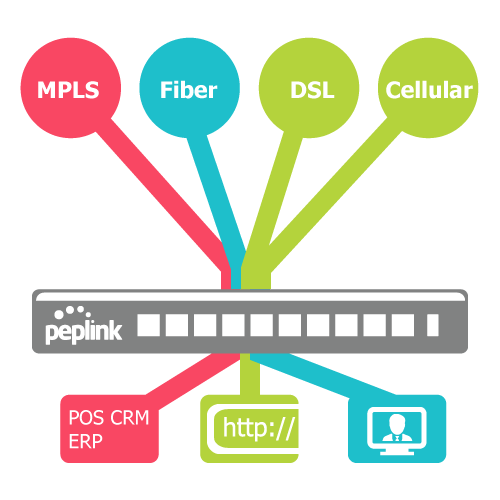 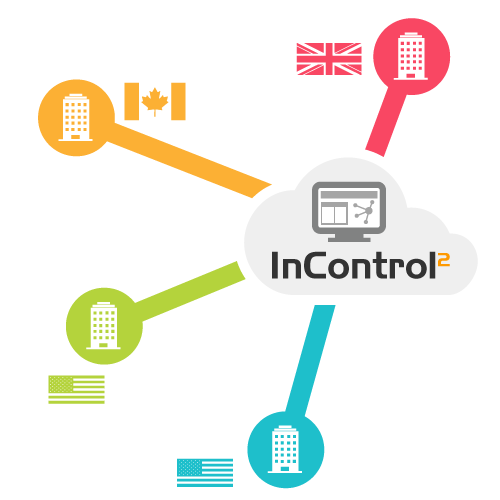 SD-WAN is Centrally Managed and Monitored

Complex VPN configurations connecting thousands of branch offices together securely (using whatever connectivity is available at each location) can be created and deployed automatically, with centralized WAN monitoring and notifications providing a real time view of WAN health and globally branch office availability.

In addition, SD-WAN provides the ability to offload public Internet traffic at the network edge, reducing traffic sent through the VPN. 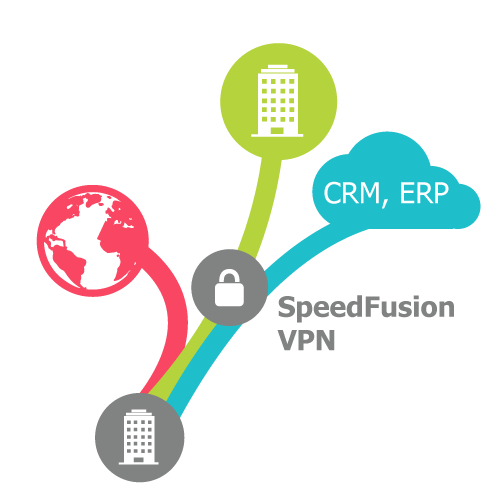 Provision branch offices faster with automated zero-touch deployment, simplified configuration, deployment and on-going monitoring with centralized troubleshooting tools. Simplify branch infrastructure with the ability to insert network services on the branch edge, in the cloud or in the regional and enterprise data centers.

Please have a Cloud9Phone Expert contact me regarding affordable and secure SD-WAN service for my business.